10 Benefits of Grounding or Earthing

Grounding or earthing is the practice of reconnecting the human body to the Earth. The theory of grounding states modern lifestyle has disconnected humans from the electrons naturally present in the ground. This loss could be responsible for increased inflammation, affected sleep, and chronic pain. Supporters of earthing use various tools to remain grounded even while inside buildings. Several studies exist that support the theory of grounding, though these studies have been the subject of controversy and skepticism.

1. The Practice of Earthing

Throughout history, humans walked barefoot or wore only thin shoes. In modern years, the use of rubber-soled shoes has steadily increased; they are now the most common choice in all developed nations. Researchers who study grounding believe that shoes, along with modern buildings, have insulated humans from the ground, preventing the transfer of essential electrons. The concept of grounding suggests that without these electrons, free radicals in the body that are missing electrons adversely impact many of the body’s processes. 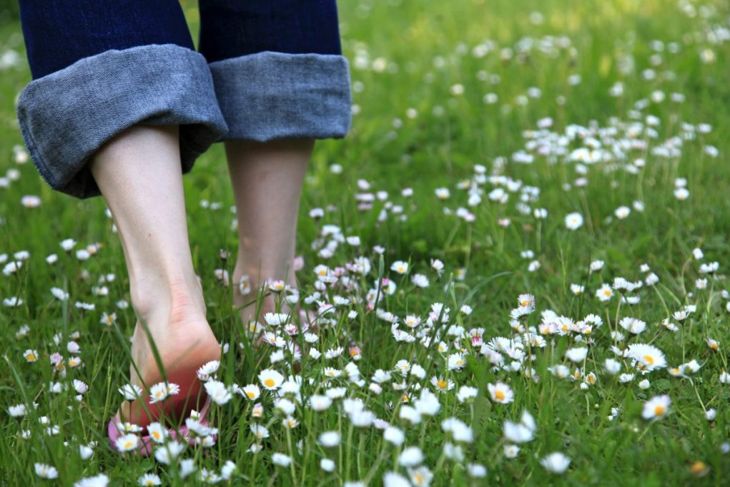 Much of this skepticism surrounding grounding or earthing stems from the addition of metaphor to scientific study. Additionally, some people criticize the methodology and reporting of some studies. However, some people do report the benefits of earthing. While this may be a placebo effect, there is no denying the practice has helped people. Ultimately, skepticism is healthy, but there are many free ways to practice grounding that could improve wellness for some people. 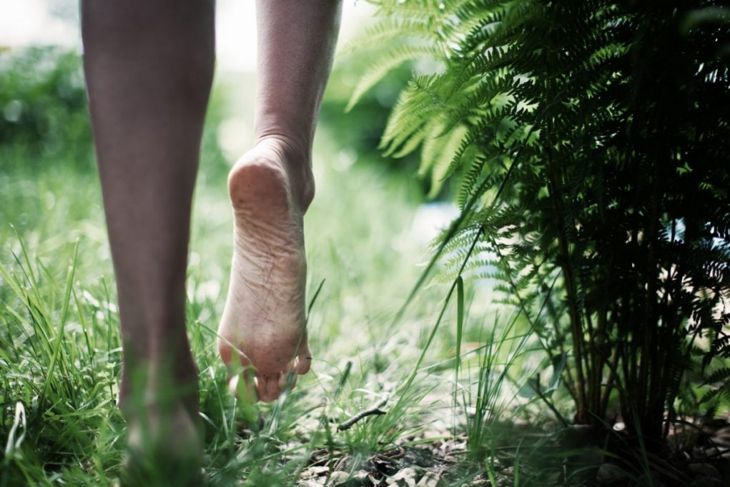 3. Effects on the Blood

One study measured 58 healthy adults to investigate the effects of grounding, achieved with conductive adhesive patches on the soles of the subjects’ feet. Over the next 56 minutes, the subjects spent half of the time grounded and the other half ungrounded. The results of the study found grounding reduces blood volume pulse; essentially, heart rate and blood pressure were lower while the subject stood in grounded conditions. Other studies suggest that grounding may also reduce blood viscosity and clotting.

Many of the studies researching grounding attempt to discover its effects on recovery from physical activity. One such study had 22 participants split into two groups. One group recovered from physical activity while grounded, while the others slept in ungrounded conditions. Researchers used downhill treadmill running to simulate long-term muscle soreness and fatigue. Test subjects who rested in the grounded conditions showed faster recovery and less pronounced markers of muscle inflammation and damage.

5. Effects on Sleep and Chronic Pain

Possibly the most impactful grounding study tested 60 subjects who experienced poor sleep quality and chronic pain. The study took place over one month, with half the subjects sleeping on grounded pads and the others sleeping on placebo pads. Around 85 percent of the grounded subjects said they fell asleep quicker, while only 13 percent of the control group said the same. Every grounded patient stated that they woke up feeling more rested, compared to 13 percent of the control patients. Similar differences occurred in statements about chronic back and joint pain, as well as muscle stiffness.

A more in-depth study used five different experiments to test various physiologic processes. One group of subjects remained grounded while the others were ungrounded. Results of the experiments showed that earthing decreased sodium, magnesium, potassium, protein, and iron levels in the body. Additionally, the research suggests that continuous earthing decreases blood glucose in people with diabetes.

7. Origins of Grounding and Legitimacy

Many people attribute modern grounding ideas to a back-to-nature movement that occurred in Germany in the late 19th century. In the early 1920s, a medical doctor named George White attempted to investigate the practice of sleeping in contact with the earth. He reported that his patients experienced dramatically improved sleep if they were on the ground or connected to the ground via copper wires. In recent years, more studies suggest similar results. The studies received criticism, and some indicate simply being outdoors provides the same benefits. It’s possible that grounding may enhance the benefits of being outside, though more studies are necessary to guarantee its effects.

Many companies and websites sell products they insist provide a grounded environment. Yoga mats that contain conductive materials such as silver or copper are among the more popular items. These mats have a cord that connects to a grounded outlet. If a house doesn’t have any grounded outlets, some mats have cords that connect to grounding stakes a person can insert into the ground outside. There are similar pads for beds and chairs. Realyou Earthing also offer socks and other apparel equipped with grounding cables.

Because there is controversy surrounding earthing, some people may find it difficult to justify buying expensive products. Luckily, there are many free alternatives. Notably, older studies on grounding suggest that walking barefoot on the ground or sleeping directly on the ground provide these benefits. Additionally, most shoes are actually very poor insulators. It is possible that thinner footwear has similar benefits to walking barefoot. Some people have taken to creating their own grounding blankets, though this is more difficult and still has some cost. 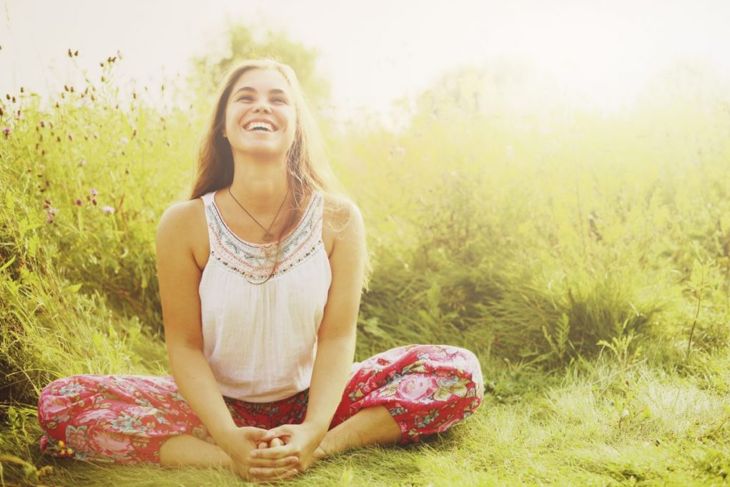 Earthing is dramatically increasing in popularity around the world. Though the reasons for this are not entirely clear, there are some theories. Many grounding researchers suggest that changing environments are responsible for more people losing access to the benefits of grounding. Taller buildings, more insulated shoes, and better-insulated houses may all prevent proper grounding. Additionally, healthcare costs in many countries are dramatically high. This acts as a barrier for people seeking treatment, and many people find grounding is an effective and affordable way of treating some of their issues.